Yuma, Arizona is located in the southwestern corner of the Grand Canyon State, at the convergence of the Colorado and Gila Rivers. This third fastest growing area in the United States has experienced its large boom in population in part because of its ideal climate, family-oriented community, and high quality of life.

Yuma is the home of Arizona Western College/ Northern Arizona University-Yuma, which boasts an enrollment of 8,000 students.

Old Town Yuma is home to the Yuma Art Center and the Historic Yuma Theatre, a leader in promoting fine arts in the area. Local and national artists of the visual and performing arts are featured here regularly.

Yuma is closely situated to such recreation areas as the Imperial Sand Dunes and The Colorado River. Also home to numerous golf courses, athletic complexes, and parks, has much to offer its outdoors. 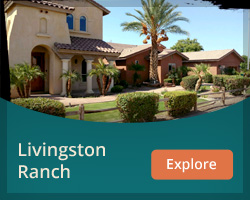 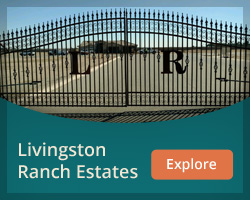 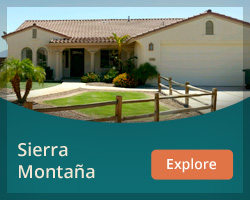 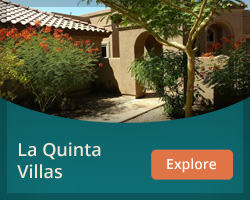 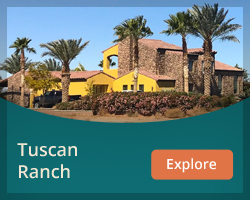